“If I Go Down” features French Montana in upcoming film 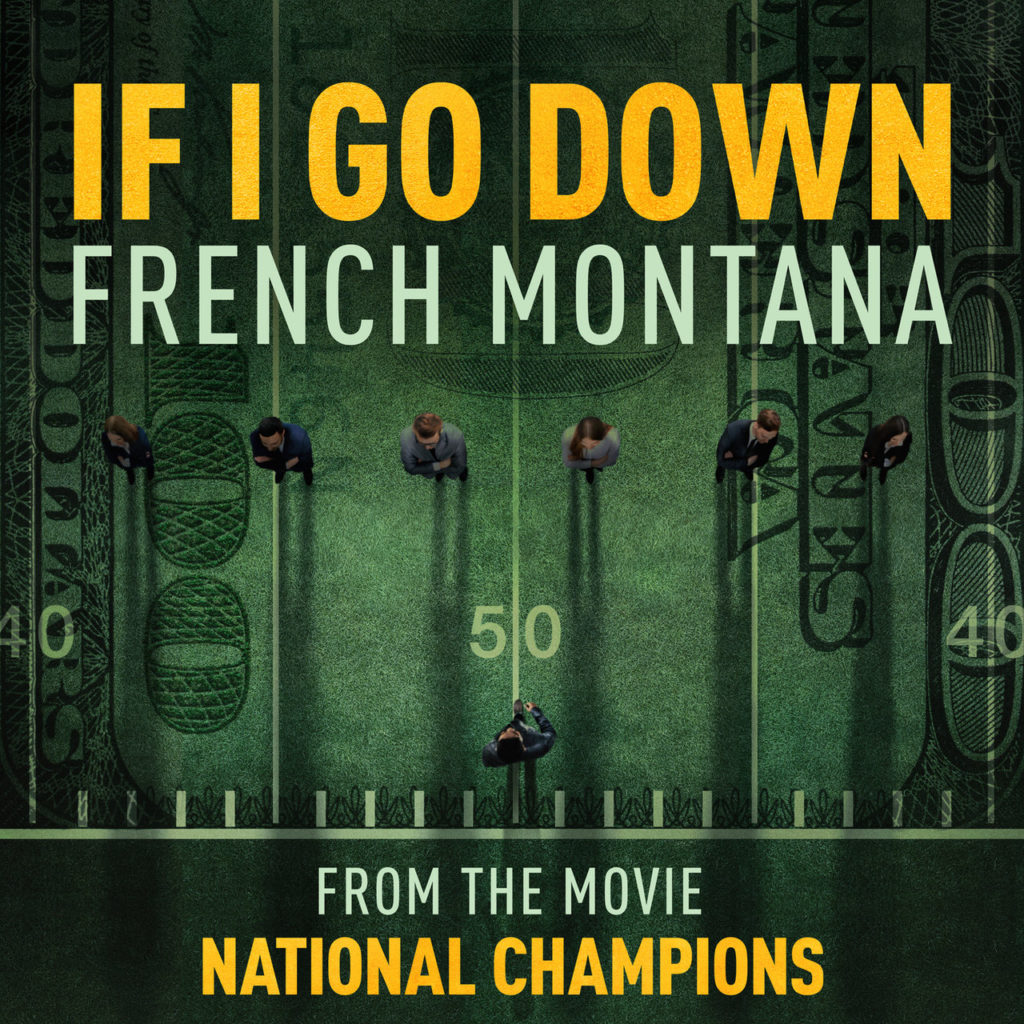 In one week, moviegoers will have the opportunity to attend the movie National Champions, featuring Stephan James, J.K. Simmons, and Uzo Aduba. In the film, a college quarterback chooses to take part in a players’ strike a few days before a crucial game. Watch the trailer closely, and you’ll also catch a glimpse of French Montana, a star from New York who stars in the project as well as on the soundtrack with “If I Go Down,” which follows the storyline with bars about standing up for yourself if your value isn’t respected; it’s produced by Breyan Isaac:

Earlier this year, French released his fourth studio album, They Got Amnesia, a 21-track collection that featured Moneybagg Yo, Kodak Black, Ty Dolla $ign, Rick Ross, Pop Smoke, Doja Cat, Lil Durk, Fivio Foreign, and more. It was revealed during the Diddy-assisted opening track “ICU” that the album’s themes came from French’s health problems and subsequent hospitalization a couple of years ago: