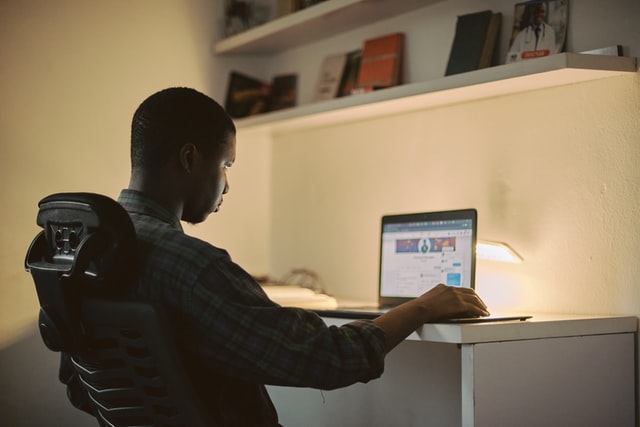 A Florida high school is being criticized by parents and students because two white students sent racist videos to their Black classmates, but only the Black students were punished. News4Jax reports that two white students at Yulee High School made a Snapchat video in which racial slurs were used.

Among students in the clip is one who wears a hood resembling those of the KKK, and another who says, “Hold on, do you see that?” He pointed at the camera and said, “Ni**Er.”Black classmates confronted the kids at school after being offended by their racist comments posted on YouTube by the two kids. An argument ensued after the footage was viewed by the adolescents.

Mark Durham, assistant superintendent of Nassau County Public Schools, told News4Jax that the video contained racial slurs. The incident resulted in a physical altercation between several of the students. Students involved in the altercation and in sending the Snapchat video have faced disciplinary actions in accordance with the district’s code of conduct.”

Those who engage in these acts will face disciplinary actions,” Durham added. Despite the negative effects caused by this video, the school is prepared to meet the needs of students who were negatively affected.

The parents of those Black students claim their students were disciplined, while there was no discipline for the white students.

It seems that two-thirds of the problem arises from the fact that this student who filmed this horrible, repulsive video is still roaming around campus, while other children who have challenged him to protect themselves are sitting at home, a parent told News4Jax.

Another parent said that she was “outraged” that her kid received the video directly.

“Nobody deserves to be treated like that,” she said. In 2021, until the crowd screams something, there will be no change.”

In response to the situation, MEAWW reported that a group of parents will protest the school’s response at the homecoming football game. Several members of the football team, including the two suspended students, attempted to boycott the game on Friday (Oct. 22) out of protest. Administrators informed them that if they skipped the game, they would be banned from playing for the rest of the season.