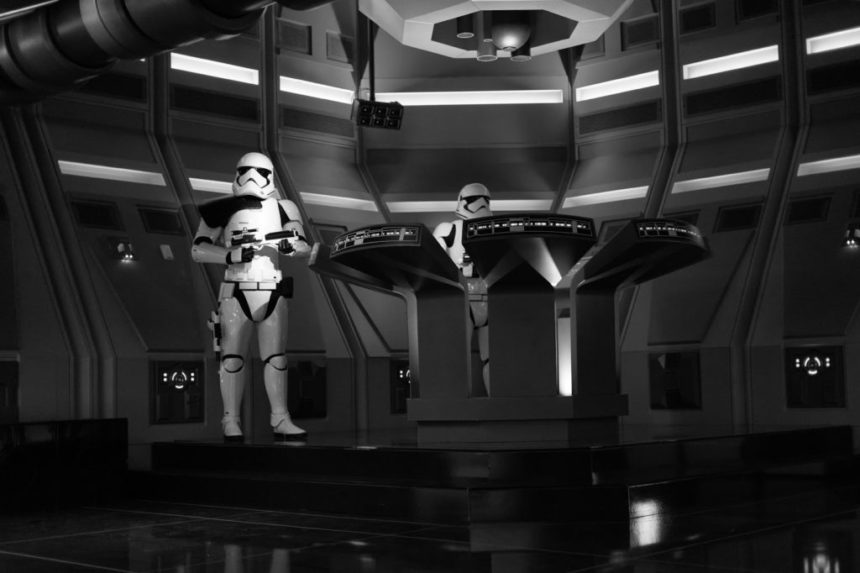 The Walt Disney Company is launching a brand new platform that will offer opportunities to creators of color and other creatives that have been underrepresented in the entertainment industry.

Duncan released a statement stating that Onyx Collective is building a home for creators of color to feel empowered, inspired, and have access to audiences throughout the world. Chairman of entertainment at Disney Dan Walden also released a statement regarding Onyx Collective where she said that the entertainment industry is immensely enriched by the contributions of talented emerging creators of color, and Onyx Collective allows Disney the best opportunity to partner with these creators. Walden also offered her praise to Duncan saying that Tara is extremely talented and possesses fantastic instincts.

The first project that will reportedly debut on the platform is the feature documentary summer of soul. This film tells the story of the Harlem Cultural Festival in 1959, often referred to as the Black Woodstock. The film will be available to stream July, 2nd on Hulu.The second project is produced by Oprah Winfrey and Lionsgate. Titled the 1619 Project, this docuseries is based on material from the New York Times as well as Nikole Hannah-Jones’s work.  Disney continues to innovate and expand in 2021.