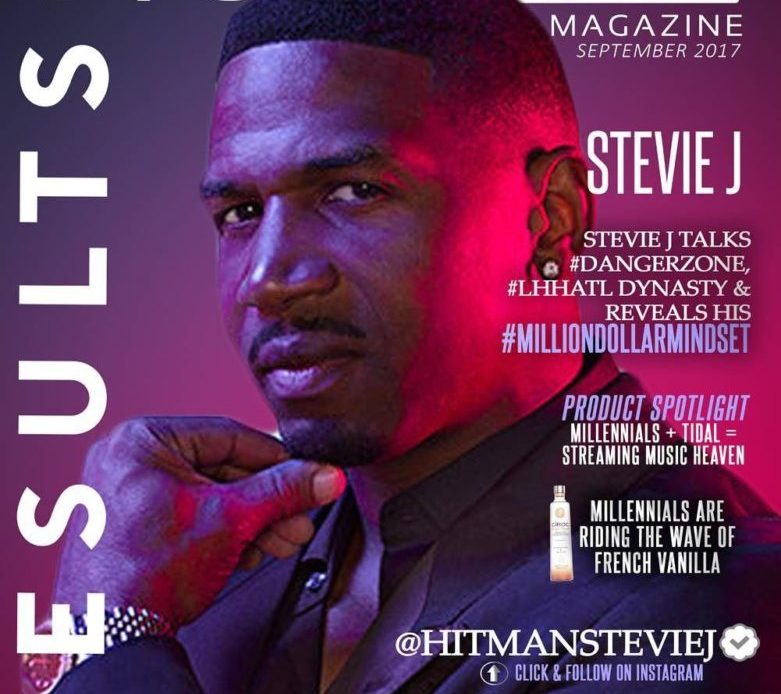 “FRIEND OF MINE” BY KELLY PRICE

“THE THINGS YOU DO [BAD BOY REMIX]” BY GINA THOMPSON FEAT. MISSY ELLIOTT

“LET ME BLOW YA MIND” BY EVE FEAT. GWEN STEFANI

“Can’t NOBODY HOLD ME DOWN” BY PUFF DADDY FEAT MASE

“NEVER LEAVE YOU” BY LUMIDEE

“YOU DON’T HAVE TO WORRY” BY NEW EDITION

Puff Daddy ft. Busta Rhymes and The Notorious B.I.G. “Victory,” No Way Out

Puff Daddy ft. Carl Thomas, Ginuwine, and Twista “Is This the End,” No Way Out

“Niggas Bleed,” “Notorious Thugs,” “Another,” “Playa Hater,” “Nasty Boy,” “You’re Nobody (till Somebody Kills You)” from the album Life After Death.

Brian McKnight: “You Should Be Mine (Don’t Waste Your Time)” from the album Anytime

I’m sitting in my living room listening to the album “Personal Conversation” by Case (S/O to Case, your music is the perfect tempo to create a classic article) and watching one of my favorite TV shows, “Jeopardy.” The “cool factor” of Jeopardy is even if you don’t know the answer, it’s super intriguing to find out the absolute truth of the question. So when I research all of the “true” classics Stevie J has produced or contributed to, I find myself in another episode of jeopardy.

Hidden genius is a beautiful quality because it doesn’t seek attention, superficial attraction, or seeks its own interest; the motivation is fueled by passion and relentless ambition. The characteristics of Stevie J are a perfect blend of God-given vision, gargantuan inner drive, unflinching confidence, and an ounce of insanity.  Ok, I love Case, but the “Red Berry” Ciroc is kicking in, so I fast-forward to “Can’t nobody hold us down” off the “NO WAY OUT ALBUM.

“Normally, when you hear a sampled song, it doesn’t reinvent itself; however, that’s part of the secret formula for Stevie J. Stevie J has an amazing ability to complement a track with an untraceable production approach and signature melodic finish.

The footprints of legends can only be followed and not duplicated, and that’s why his trademark sound will and must be publicly declared. I’m so amped right now!! Music is the soundtrack to life, and when “VICTORY” comes on, so many visions and thoughts are racing through my mind. I’m pacing through my condo rapidly like I’m in the ring of a championship fight.

Yo, the sun don’t shine forever

(You can turn the track up a little bit for me)

(The mic is loud, but the beats isn’t loud)

P-Diddy and the Fam, who you know do it better?

Timeless music!! How did Stevie J know what to add or cut from this sample and then make it work? Success has different outlooks, but the ingredients are always consistent. Stevie J hears a sound only he can ascertain and develop. When he enters into a studio, the room feels, smells, looks, and resonates with an ambrosial atmosphere.

Every great performer, athlete, entertainer, and etc has this creative arena within their mind which enables supernatural results and unfathomable heights of a phenomenon. I just finished listening to “PAIN” and “Is This The End” blares through my speakers like a Hip Hop symphony. Ginuwine, Twista, & Puff Daddy own this track like it is a birthright, and it flows like a sonic motion picture in “HD”.

Who could make “death” sound so good? Stevie J!! The overall instrumentation and sonic delivery of this track are matchless in this current era. My adrenaline is wearing off a little, so as I sit by red berry Ciroc self-down, I flip over to the track “HONEY” (Bad Boy Remix). This universal track connects with every race, gender, and a hater! Jadakiss rips it from the beginning, Styles P supplies his signature gritty undertones, Mase provides the perfect god-flow finger roll, Puff is simply being Puff, Mariah is like cool whip.

She’s good on top of any dessert! Stevie J’s behind the scenes influence is visible throughout each verse, hook, string, chord, and baseline. Stevie J is James Worthy on the fast break, and nobody finishes better. Who can make a pop record cross over to streets better than Stevie J along with the Hitmen production team.

I stop and do a 100 quick push-ups to get my blood flowing and raise my adrenaline. I switch to “Mo Money More Problems” from the 10X platinum “Life After Death” album. Once Big said ”

Tap my cell and the phone in the basement

Man, need I say more about this classic record that Stevie J was a part of during the meteoric rise of Notorious B.I.G. How many producers/people would Sean Combs trust with the music and career of B.I.G?

How many producers possess the patience, instinct, and overall musical acumen to deliver for arguably the greatest MC of all time (Its always a toss-up between B.I.G & Tupac). Stevie J’s catalog is responsible for the biggest hits during an entire decade only and not to mention after the 90’s.

When I think about the song “I’ll be missing you” and the impact the record has made worldwide and continues to assist in healing the emotional wounds of people, I often wonder the metal state of mind he commanded during those studio moments.

Knowing that B.I.G. was recently buried and the entire world was waiting and needed this record for their eternal playlist. Stevie J, Puff, Faith, 112, & Sauce Money engineered one of the greatest songs of unity in the league of “We are the world.” Everyone in the world felt compelled to mourn and be inspired at the very exact moment.

Once again, the beautiful mind of Stevie J provided the finely detailed production assembly of emotion, chords, guitar strings, blissful sounds, and undertones of Faith and 112 and made history again. But, unfortunately, most people admire, detest, applaud, aspire to, and reject Stevie J every Monday night via VH1.

The television showcases a very small portion of his life. Stevie’s life is an authentic soundtrack, and we’ve only heard a few tracks of his life. In 2016, Stevie J will ascend to new heights and release new musical jewels for the world to love again.

Stevie J is mentally, physically, and spiritually in the best shape of his life, and he’s leaving no stone unturned. Multiple movies, TV shows, business ventures, and more occupy his current and 2016 roll-out calendar.

The infamous Stevie J bus has turned into super-ultra RV, and more people have come aboard for apparent reasons. But, when you closely examine his catalog, journey, sound, music production, Faith, and God-given talent, there can only be one title: “LORD OF THE STRINGS.” 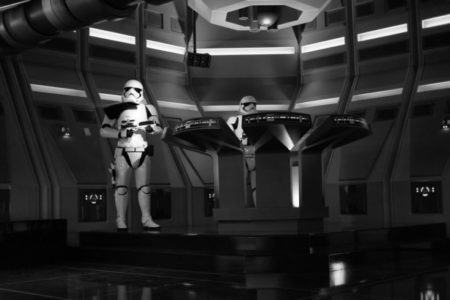 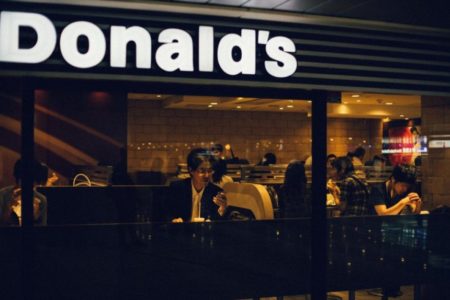 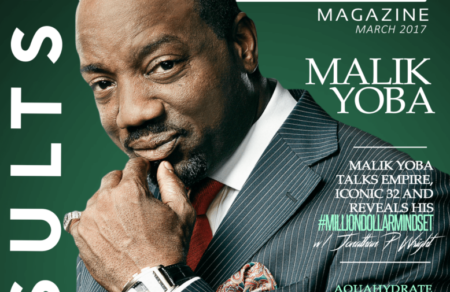 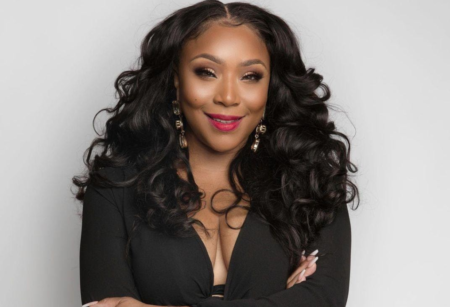