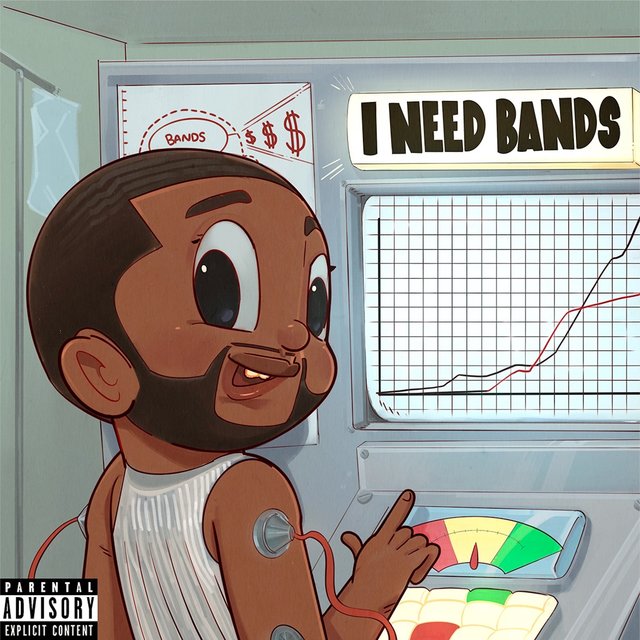 Guapdad 4000 has recently released the music video for his “Money” single, which was followed by the release of the official music video. In fact, even though the offering is new to most of his fans, it’s an old release from the vault which has been updated with a new cover. Earlier in August, the Oakland rapper did a similar thing to re-release his “Scamboy” album.

A short time later, he returned to deliver another track before the ball dropped, titled “Got Me Bent,” featuring Nate Curry and Jace. Continuing his streak of consistency, Guapdad releases the latest single, “I Need Bands.” Guapdad puts some production by Linkup on the track:

Guapdad 4000 and !llmind unveiled the deluxe edition of their joint album 1176 earlier this year in June, which includes a guest appearance from Rick Ross. As a Bay Area legend, Too $hort and Rayven Justice also appeared on “Oaklandish” last year to represent their city. Aside from that, he also released his street racer “Alpha” music video, which was soon followed up by an amusing remix featuring fellow artist Bfb Da Packman. 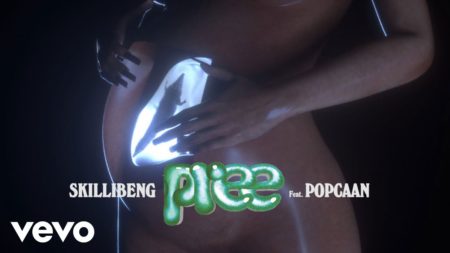