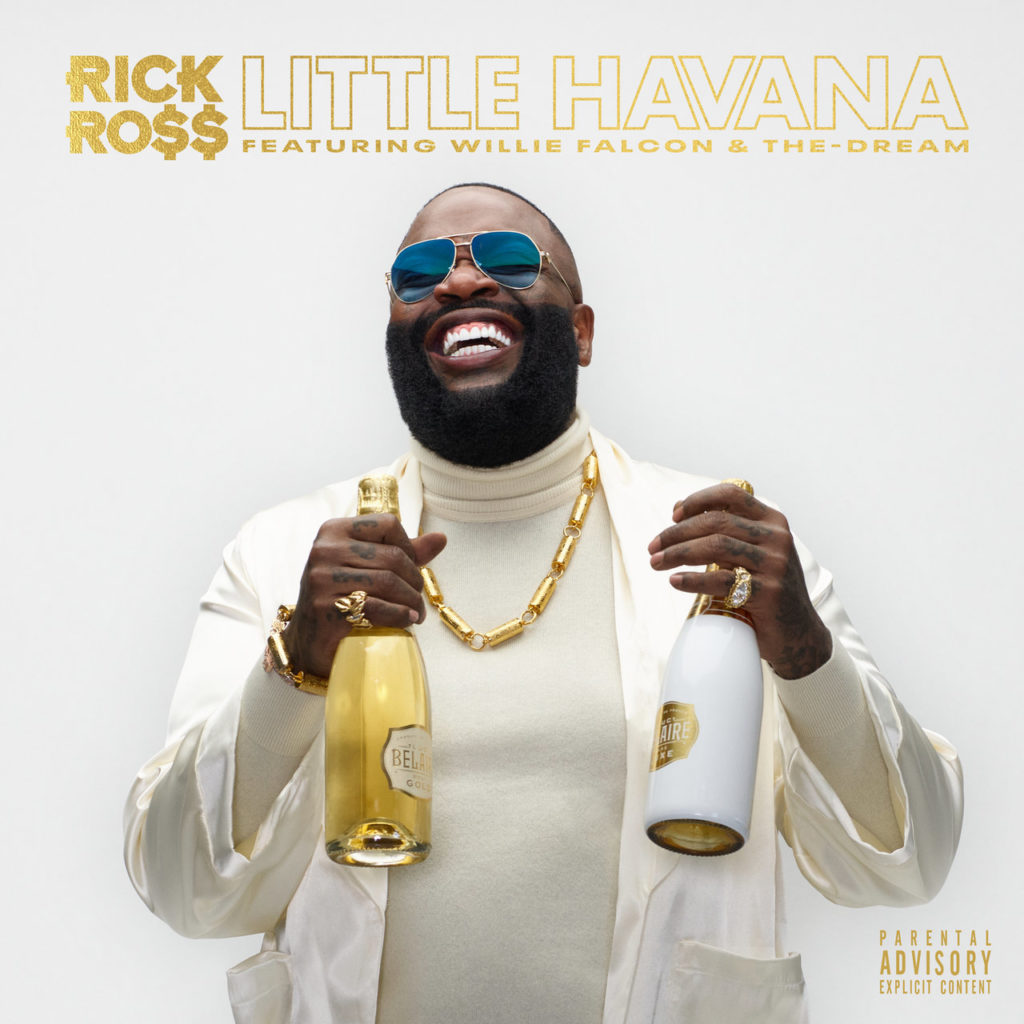 On Dec. 10, Rick Ross is set to release his eleventh studio album, Richer Than I’ve Ever Been, which features the singles “Outlawz” 21 Savage and Jazmine Sullivan and “Pinned to the Cross” Finn Matthews. Rozay has added to that today with the Boi-1da-produced track “Little Havana,” featuring past collaborator The-Dream and former drug lord Willie Falcon, the latter of whom returns the affection during the introduction to the song. As Ross continues this track, he looks back on his success, life, and career:

Following Richer Than I’ve Ever Been’s debut album Port of Miami 2 in 2019, the sequel to Ross’ 2006 debut, Richer Than I’ve Ever Been will arrive in 2019. In addition to the 15 tracks on Port of Miami 2, there were appearances by Swizz Beatz, Summer Walker, Wale, the late Nipsey Hussle, Drake, Lil Wayne, and more. The album, which peaked at no. 2 on the Billboard 200 with 80,000 first-week album equivalent units sold, also became the Maybach Music boss’ top ten best-selling album.

Ross recently spoke on “Assets Over Liabilities” about how he makes investment decisions.