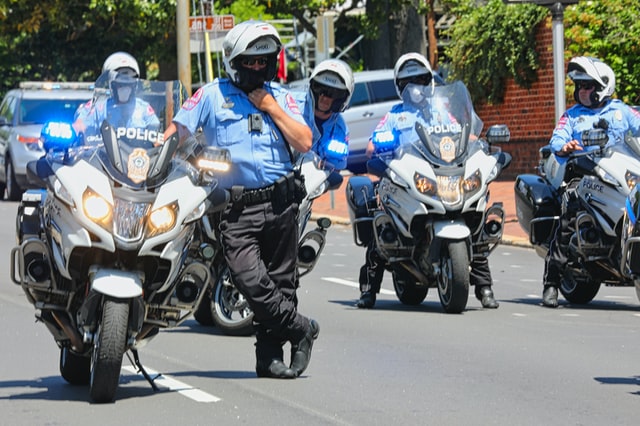 Following his acquittal for firing shots at Minneapolis police officers during a George Floyd demonstration, a Black man sued Minneapolis and the officers involved in his arrest.

Jaleel Stallings filed a federal lawsuit on Thursday asserting that he was violated of several constitutional rights during the shooting. As Stallings claimed he shot at the police officers in self-defense, he was found not guilty of attempted murder last month. A rubber bullet hit him in the chest, which prompted him to fire three bullets at an unmarked white van. He thought that he was being attacked by civilians in the area when he started firing shots.

As he realized what he had done, he discharged his weapon at the police. They were all struck, but none were seriously injured. According to the footage from his body camera, the officers assaulted him when he surrendered to them. A fractured eye socket was one of the injuries he sustained.

In the lawsuit, 14 officers are alleged to have used excessive force and intimidated him and prevented him from protesting police brutality and racism. Five other police officers are also listed as defendants, though they cannot yet be identified because their names are not yet known. 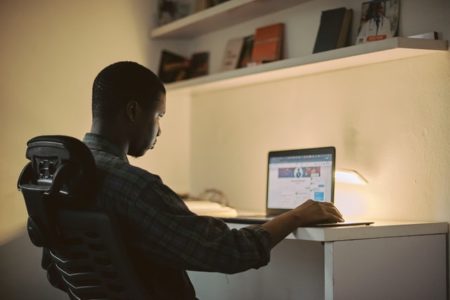