MEEK MILL WANTS NEW YORK TO PASS THE LESS IS MORE ACT, WHICH WOULD REFORM PAROLE 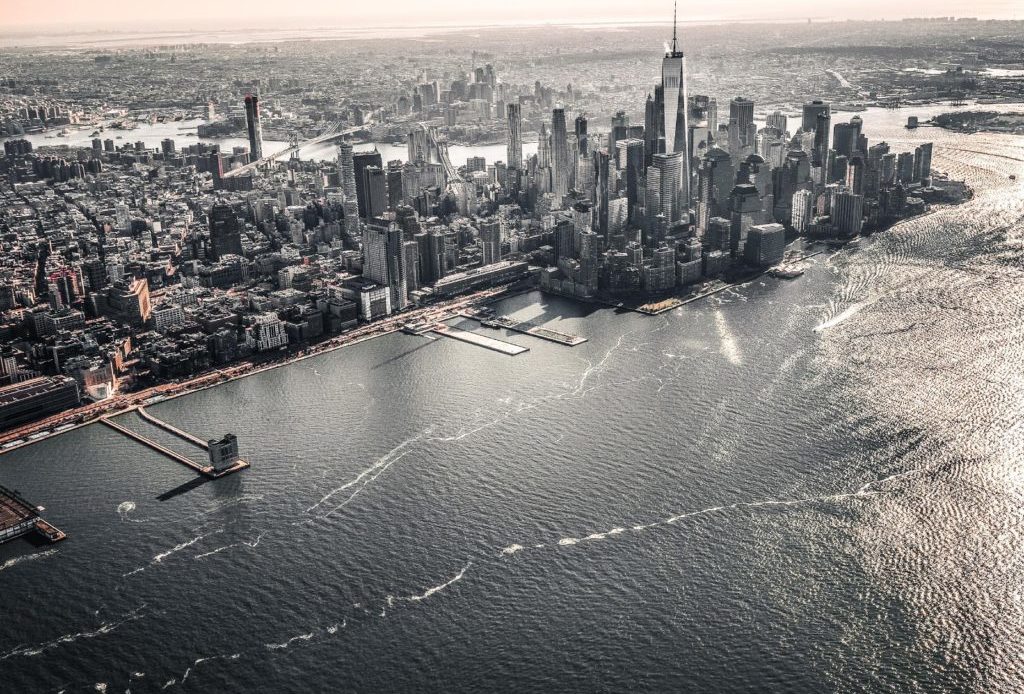 More people are imprisoned in New York for technical parole violations than anywhere else.

In addition to the criminal justice system, Meek Mill emphasizes other social issues. The embattled rapper is passionate about making changes to outdated legal policies and discriminatory practices.

It was Saturday (June 5) when Meek published a tweet advocating the passage of a bill that would eliminate incarceration for most technical parole violations.

Legislators in New York State must pass the Less is More Act before they can leave town next week. In NYS, we need meaningful reforms now!  The tweet was sent by Meek.

LessisMoreNY.org, a website dedicated to the bill, says there are about 35,000 people under active parole supervision in New York who could be incarcerated again at any time if they reoffend on a technical violation. “Not only does this result in harm to individuals and families without corresponding improvements to public safety, but it also drives up the population in state and local prisons, wasting taxpayer money.”

As a state, New York is home to the most inmates imprisoned for technical  parole violations. The site lists a number of offenses, from failing to appear for a parole officer’s appointment to arriving late for curfew or testing positive for alcohol or another drug.

According to the current bill, incarceration would be limited for technical offenses if it is adopted into law. Additionally, it would enhance due process, provide speedy hearings, and provide credit for earned time under community  supervision.

There are over 275 community and advocacy groups across New York as well as democratic members of congress that support the Less is More bill, which technically is titled Senate Bill S1144. Senator Brian A. Benjamin is the sponsor of the bill.

Meek is co-chair of Reform Alliance, a nonprofit that works toward creating safe communities by drastically reducing the number of people trapped in the criminal justice system. The group has had legislative success in California, Louisiana, and Michigan, so hopefully they will be able to add New York to the list soon. 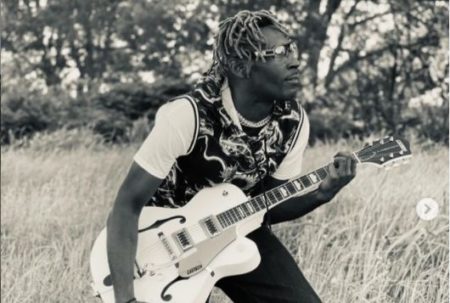 AJDaGuru is on a mission to win 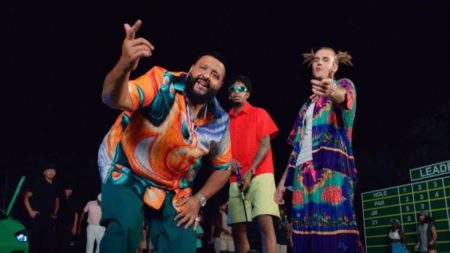 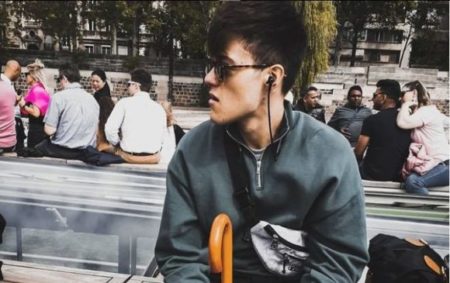 Sean Mac Takes His Career to the Next Level