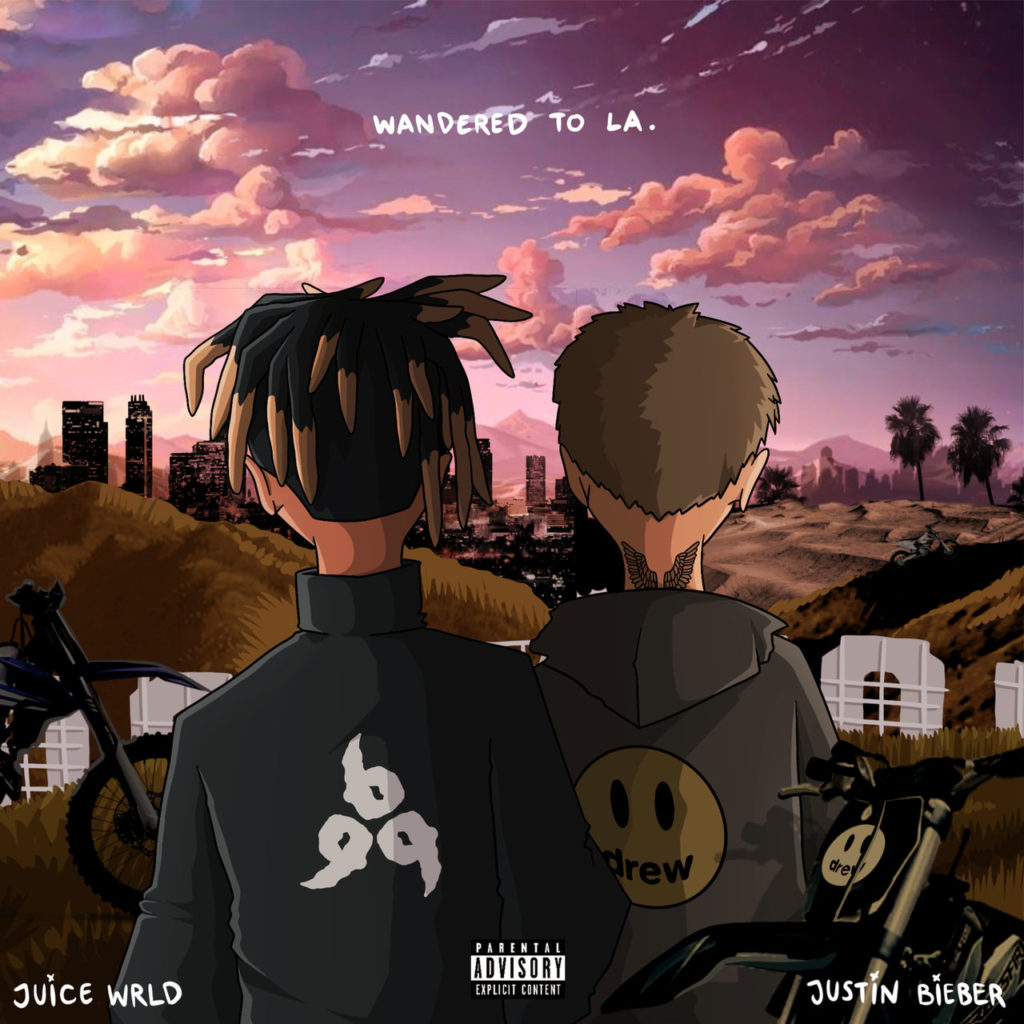 Fans will have the opportunity to hear Juice WRLD’s second posthumous album Fighting Demons next week, after it was first announced via an official trailer on social media. It already has a single titled “Already Dead,” which was produced by Nick Mira and DT featuring the late star singing about heartbreak and addiction:

Earlier today (Nov. 3), Fighting Demons released another song, titled Wandered To LA, a Louis Bell/HARV-backed track that investigates more of the same emotions that are portrayed in the aforementioned song.

Fighting Demons, the first official release since Juice WRLD passed away in December of 2019, follows Legends Never Die, which arrived last year. In addition to Polo G, The Weeknd, Marshmello, Trippie Redd, The Kid LAROI, and Halsey who contributed to the project, 22 bittersweet cuts were recorded. Due to its 497,000 similar units sold during its first week of release, Legends Never Die quickly climbed to the top of the Billboard 200, where it has since achieved double Platinum certification. His first chart-topper was Death Race for Love, released prior to that.