“Wrap Me Up” is Jhené Aiko’s new single 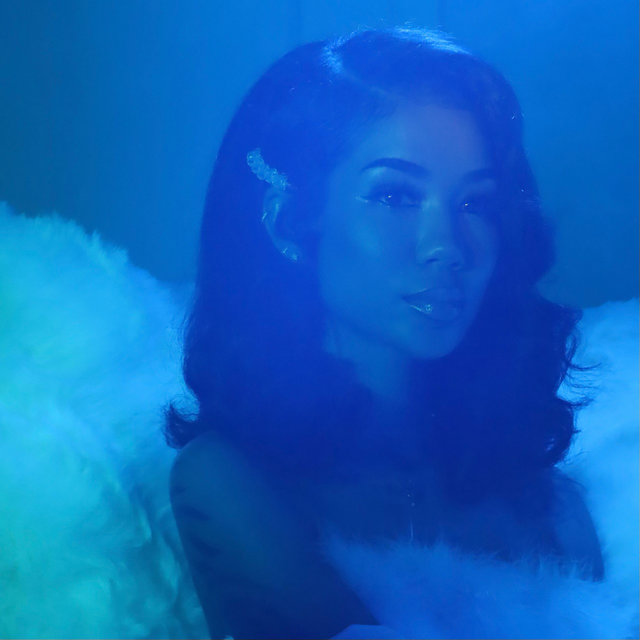 As we get closer to Christmas Day, artists are spreading holiday cheer through their art. They are releasing holiday-themed singles. Summer Walker created a cover of a classic Marvin Gaye song, and Bryson Tiller created an entire CD devoted to his honest holiday feelings. Jhené Aiko has released her brand new single “Wrap Me Up” today (Dec. 14). In her new song “Wrap Me Up,” the singer reflects on the past:

With a total of 20 tracks, the album features Ab-Soul, Big Sean, Future, Miguel, Nas, H.E.R., John Legend, Ty Dolla $ign, and reached the number two position on the Billboard 200 with an impressive 152,000 albums-equivalent sales during its debut week. Her album was released as a deluxe edition several months later.

In addition, Jhené has collaborated with some stellar artists recently, including Bryson Tiller on “By Yourself (Remix)”, Moneybagg Yo on “One of Dem Nights,” and Ty Dolla $ign and “In The Dark” with Swae Lee.