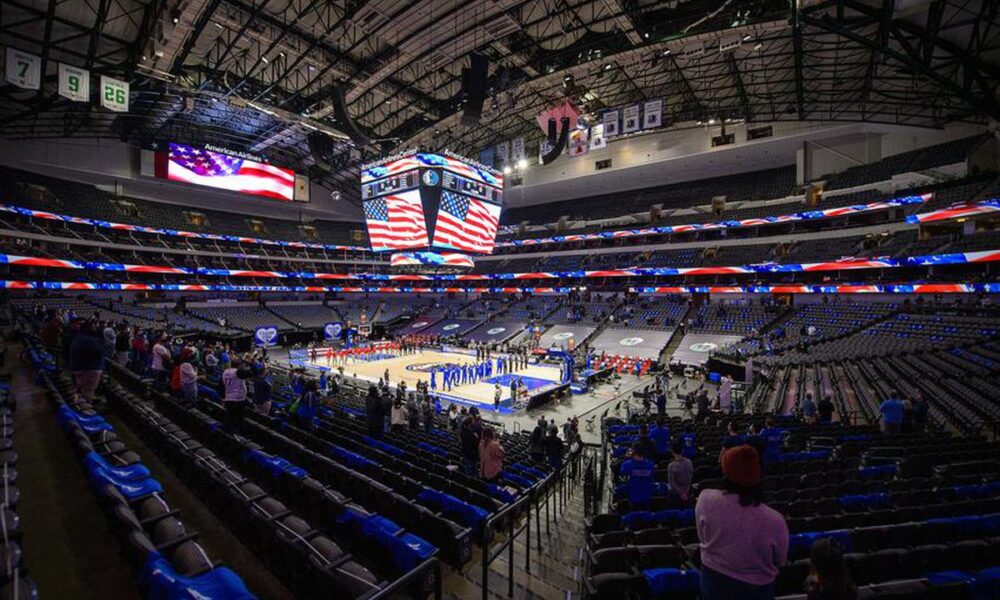 A bill was approved by the Texas state legislators to withhold government funding from state sports teams that don’t play the national anthem prior to games and sporting events. The bill, which is called the Star-Spangled Banner Protection Act, was passed in the Texas House on May 24. It was slated to move to Gov. Greg Abbott’s desk, where he were to sign it into law on May 25.

The bill’s critics deemed it as unconstitutional. The legislation states that sports teams will lose their chance to obtain state money if they make the decision of not playing the national anthem. Sporting teams not playing the song may even be required to repay the prior government funding back to the state.

Democratic State Rep. Gene Wu said that again, another bill was being carried though it was clearly aggressive and unconstitutional.

This controversial bill was backed by House Republicans who claimed that the right to free speech is not violated by it.

Rep. Dustin Burrows, who sponsored the bill stated that the law was simple as any person who doesn’t want to play the national anthem should not expect tax dollars. He added that since hard-earned money of Americans is used for subsidizing the sporting facilities and the teams, this law would be applicable. There were attempts made by democrats to amend the legislation, so  teams have the option of playing either the “Star-Spangled Banner” or “Lift Every Voice and Sing” or both. But this specific proposal was shot down by the conservatives.

Rep. Jasmine Felicia Crockett, who authored one of the amendments, said that Lift Every Voice and Sing is known to be the Black national anthem. She also went on to add that she didn’t know why anyone felt the need to coerce others into singing a song, adding that if they were determined to pass the bill, they must think about those who make each of the teams and the audience.

Earlier this year, Texas Lt. Gov. Dan Patrick stated that the bill was a legislative priority following the decision of Dallas Mavericks owner Mark Cuban to stop playing the national anthem prior to home games. But the decision of the Cuban was overruled later by the NBA.