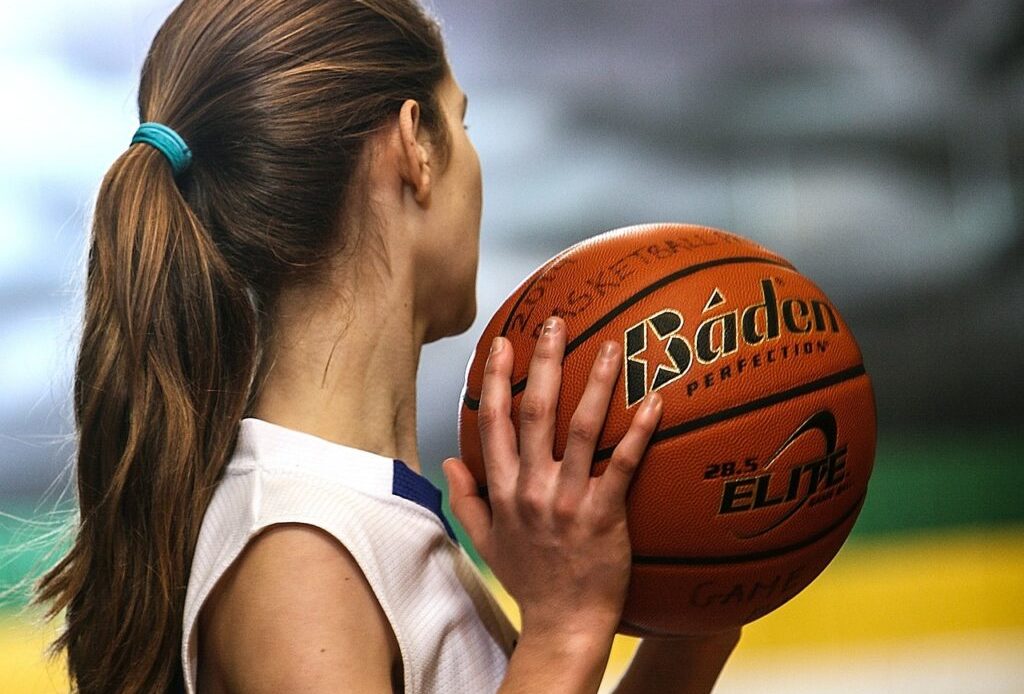 Former WNBA player Natasha Cloud is returning to the game, and she’s bringing with her a new line of converse.

This PE, the “Petal to the Metal,” will be Converse’s first player’s editor done with a WNBA player. This unique colorway was inspired by a rose tattoo of Cloud’s that appears on the side of each heel. The design also represents Cloud’s ability to bloom in each area of life.

With accents of Chambray Blue, Spring Green, and Pink Foam, this colorway embodies the idea of a strong community coming together to stimulate new beginnings. In a press conference, Cloud mentioned that she wanted the shoe to symbolize collective growth and looking toward new horizons.

Although the 2019 WNBA champion didn’t even stop on the court during the 2020 season, she still had a large impact on athlete activism, a movement that traces all the way back to 2016 when the league fined several teams for wearing “Black Lives Matter” shirts, in response to the league’s actions Cloud and a number of teammates wore similar shirts to reinforce the player’s stance on police brutality. Cloud credit’s this event as a moment where she realized what she does as a WNBA player has an impact. 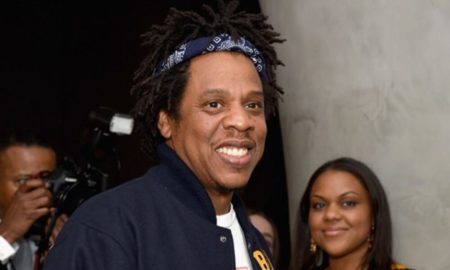 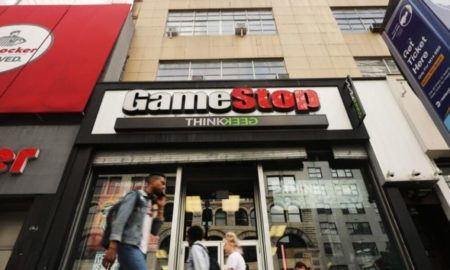 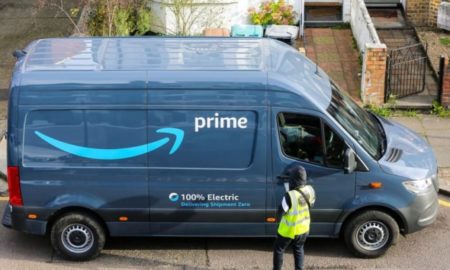 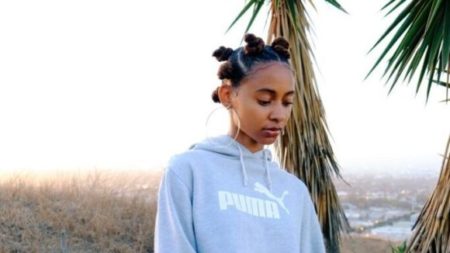