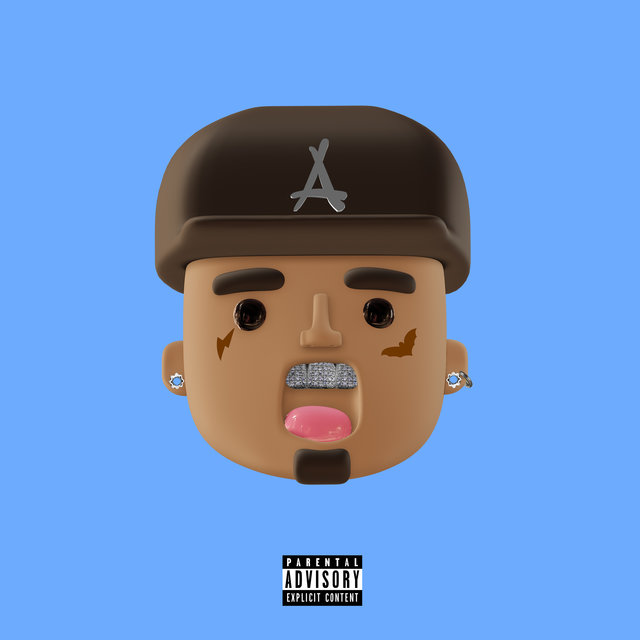 ALIVE, Kid Ink’s latest project, was released in April. Featured on this 13-track album are Rory Fresco, Bricc Baby, and ISM. In recent news, he has informed that he will be releasing the deluxe edition of this project on Jan. 14, and eight new songs will be added to the reworked recording. The New York rapper shares the first taste from his upcoming deluxe project, “Hoe Games.” LeBron James makes an appearance on the track, which is produced by ISM:

Previously, Kid Ink and RMR collaborated on the single “Party”. A mere few months had passed since “ALIVE” was released. The EP followed up the 2018 EP Missed Calls and the 2015 album Full Speed’s official successor. It marked the Cali star’s first official independent release. A full album’s worth of loose tracks have also been released over the past few years, including “Live Forever,” “Holy Grail,” “Just Chill,” “Look At That,” and “Kiss The Sky” with Hit Wxnder. Earlier this week, he shared a picture of his Spotify Wrapped, displaying his impressive 202M streams from 2014.