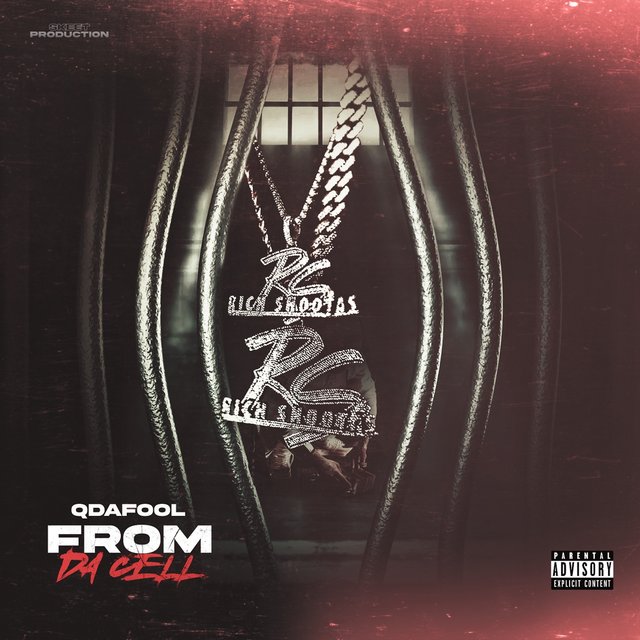 Although Q Da Fool is back in prison while he deals with his legal difficulties, he doesn’t intend to let his momentum fall. From Da Cell is his latest project, released before the new year arrives. It consists of seven tracks and production from Vincent Macauly, Mouse Trapppp, E-Major Unruly, and Namz Beatz.

“Blue Tips” is one of the tracks featured on From Da Cell, which was the name of a leaked collaboration between Lil Baby and Ever that was revealed in 2018. This time around, Q Da Fool will deliver solo raps about a number of topics related to his street life, including his previous struggles, his many vices and other street-related matters that he is well-known for:

Rich Shootas 3 spawned a deluxe edition and My Heart A Graveyard, Q’s first two projects of the year, received positive receptions. The following month, Q released Twin, an ode to a deceased D.C legend, that offered equally impressive videos for standouts such as “Old Js” and “Weird To Me.” Then, in August 2013, he released Twin (Deluxe Edition), which included nine new tracks and contributions from Harto Beats, Namz Beatz, E Major, Juu2x, and more.