“I Hate You” is officially released by SZA 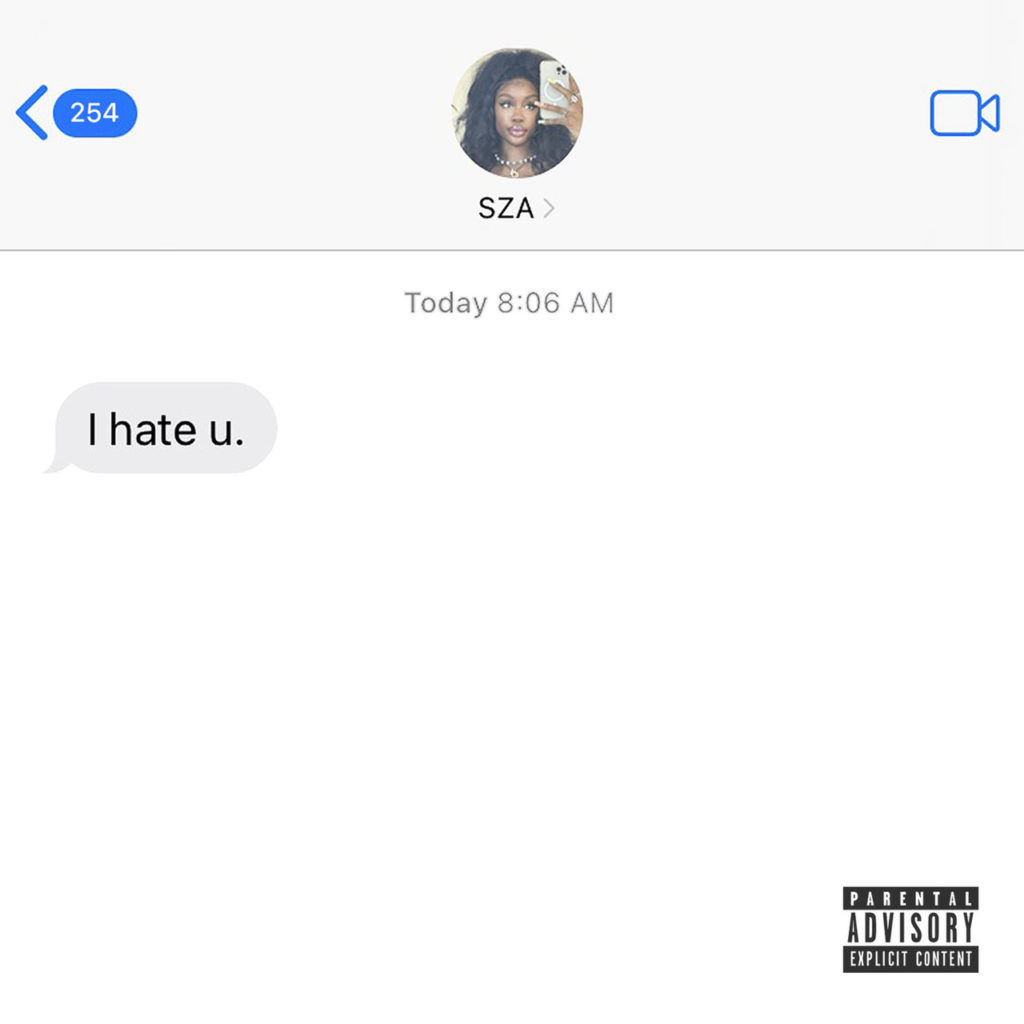 This year, SZA revealed a secret Soundcloud account loaded with three songs: “Joni,” “I Hate You,” and “Nightbird,” with production by Rob Bisel, Sir Dylan, ThankGod4Cody, and Carter Lang and (as the title suggests) is a reflection of how she feels about a mistreated love interest:

The single “I Hate You” by SZA will be available today across all streaming platforms. Top Dawg-signed artist recently released a string of free tracks, including Ty Dolla $ign-assisted “Hit Different” and her Christmas tune “Good Days.” The free cuts leave fans hopeful that the artist will release her sophomore LP as early as possible.

In 2014, SZA released her debut LP Ctrl, which featured 14 tracks and collaborations with artists such as James Fauntleroy, Kendrick Lamar, Travis Scott, and Isaiah Rashad. It was a critical and commercial success, gaining SZA critical acclaim and earning the singer a top three ranking on the Billboard 200 after selling 60,000 albums equivalent units in its first week. Since Ctrl crossed the double Platinum mark, SZA has proven to be a true R&B innovator and a key member of the current generation.