Biden condemns the exploitation of Haitian refugees by horse patrols 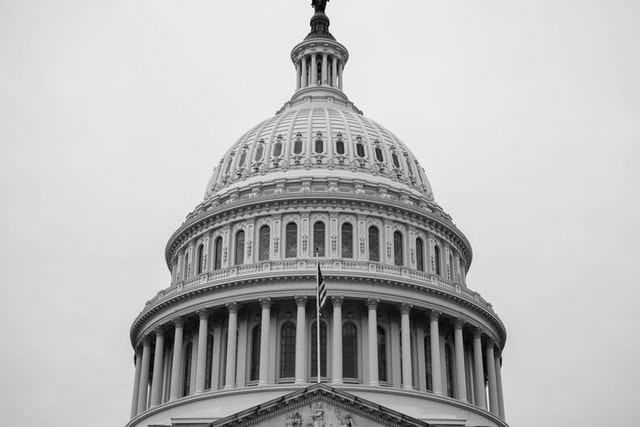 The President of the United States, Joe Biden, denounced the actions Border Patrol agents took against Haitian migrants at the border last Friday (Sept. 24). He told the White House, “You saw something horrible.” He said, “To see them treat people like that, running over people with horses, strapping them up, it is outrageous.”

This is an ongoing investigation, and there will be consequences for those responsible. I promise you.

Afterwards, the president characterized the horse patrols as “an embarrassment” and said that they sent the wrong message to world leaders. He said it was wrong at home. “That’s simply not our way.”

Thousands of Haitians fled the country in order to avoid the damage caused by political instability and a catastrophic earthquake. On social media earlier this week, photos appeared showing horse patrols using whips to prevent Haitian immigrants from entering the United States. The images and video sparked outrage from some people who decried how inhumane the agents were treating the Haitians.

According to the Department of Homeland Security (DHS), use of these agents has been temporarily suspended from Thursday (Sept. 23). In Del Rio, we have temporarily stopped using the horse patrol. Our priority will be to identify individuals who are in medical distress using other methods,” a DHS spokesperson said.

She recommended an investigation after she appeared on “The View” on Friday (Sept 24), calling the images “horrid and deeply troubling.” Kamala Harris fully supports an investigation into the matter.