Colin Kaepernick’s protest was not a call to action, says Dez Bryant 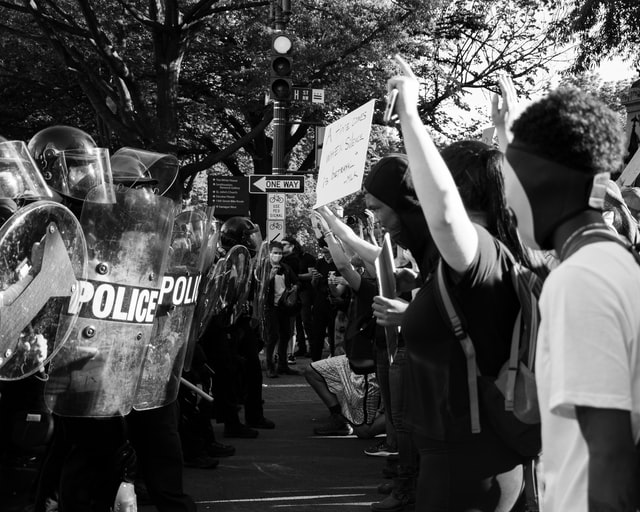 The Minnesota Vikings defensive end thinks Colin Kaepernick had no purpose toward his protest of police brutality and racial injustice during his 2016 season.

The former NFL star spoke out on the “I Am Athlete” podcast about Kaep’s national anthem protests, pointing out that they only brought attention to the issue. Despite respecting Colin Kaepernick, he said “there is one thing that I do not respect.” He added “I’m going to say that when I have the opportunity and I love him dearly.” So, there is no hate involved here, but brother, you had the best opportunity in the world to create jobs. You built jobs. You gave people jobs.”

As Bryant added, “You were talking about the people who have lost their jobs because of you, the people you say were standing up for. I want to know where you are. It has been a while.”

Former Cowboys star James Jones tried to get in touch with Kaepernick, but failed. He said he appreciated the former 49ers player’s efforts to bring awareness to many issues, but when asked what the call to action of the protest was Bryant replied, “There was not one.”

In other words, I hear these athletes writing cool ass captions on Twitter, and I see them as I see them,” he said. My reaction would be to say, “Hey, you did what the NFL told you to do and tweeted about Black Lives Matter. “But I haven’t seen you do it. That’s the difference.”

People were angry with Bryant’s remarks after slamming his op-ed on social media. In response, Hill said Kaepernick’s remarks were uninformed and listed some of his activities since he was blackballed.

A publishing company founded by Colin Kaepernick, a social justice fund has raised $300M to support social justice campaigns, as well as production firms, according to her tweets. Also, “I set up Know Your Rights Camp during the 2016 Presidential campaign.” What is the point of dragging his name around?”