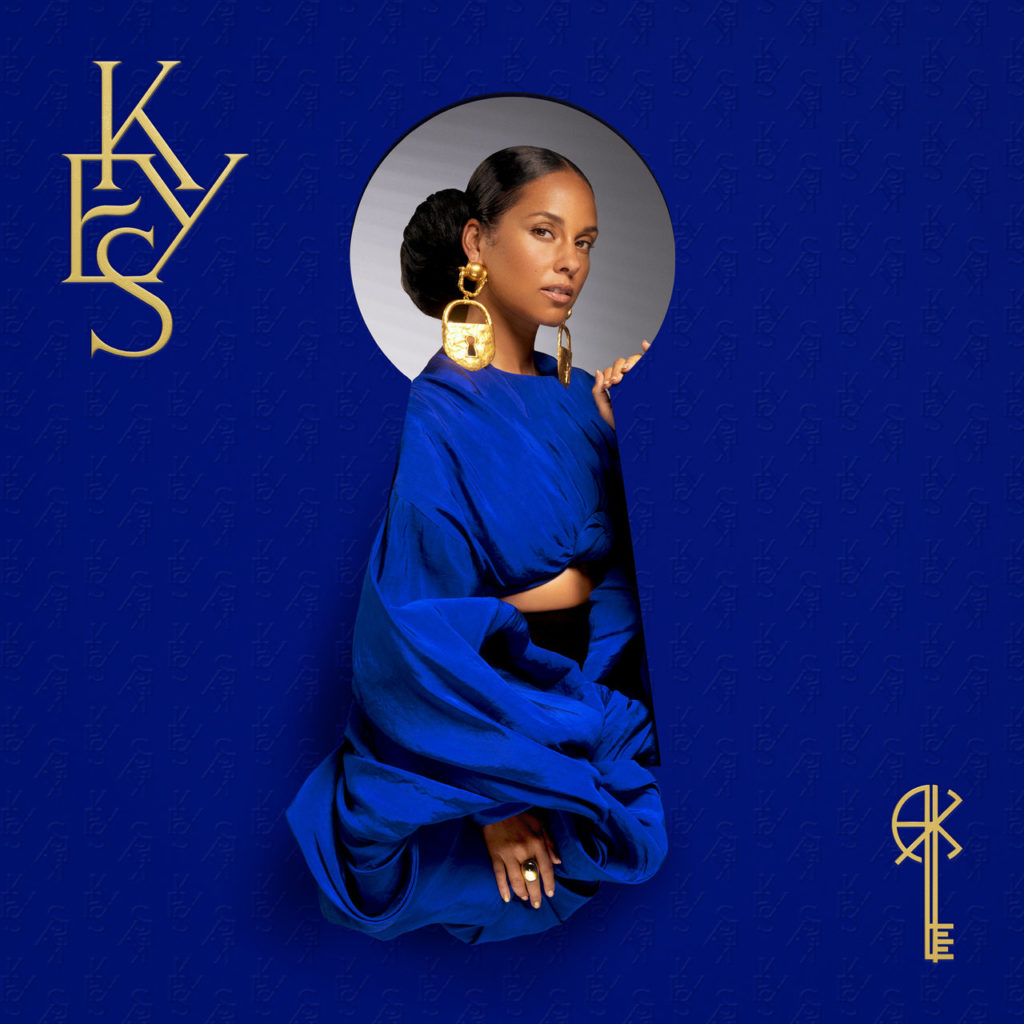 It has been quite a busy day for music releases today, but who could complain? It has been quite some time since the talented singer and songwriter Alicia Keys has played a significant role in the music industry. A dynamic performer, Alicia has been active in the music industry since she released her debut studio album 20 years ago. There are plenty of new releases coming your way today, but if that’s not enough, Alicia Keys releases her double-sided, seventh studio album KEYS on Wednesday. The new single is loaded with heat from top to bottom, so you might want to add it to your playlist now.

Keys follows Alicia’s ALICIA album from last year, which received largely positive reviews. Upon learning of the release of her album, the multi Grammy award winning artist took to social media to let her fans know. Her fans were thrilled to receive the news. In the announcement video for the Tik Tok app, Alicia Keys stated that the album would be divided into two parts. Side A is titled Original, while Side B is titled Unlocked. Fans can look forward to a memorable experience. Additionally, she announced that Side B will be entirely produced by hitmaker Mike Will Made-It. “My new album KEYS will have two types of songs,” a robotic voice says in the video announcement. “The album’s first side will offer slower piano vibes, while the second side will be more upbeat, with drums and level-up sounds.”

In addition to some of her friends in the music industry who contributed to her 26 records, Alicia Keys enlisted some of her own. The list includes Khalid, Pusha T, Swae Lee, Lil Wayne, Brandi Charlie and Lucky Daye.