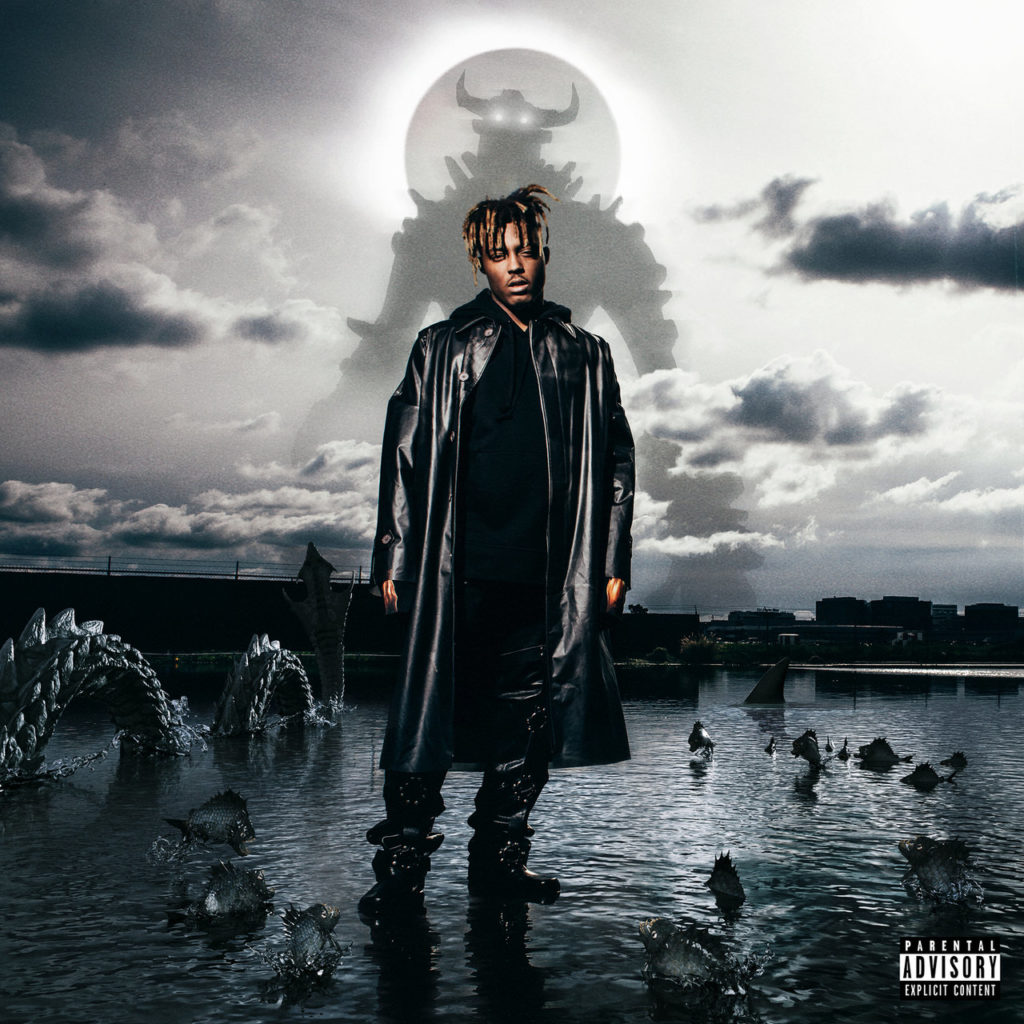 Two years have passed since Juice WRLD tragically passed away and the world is still mourning. We have been blessed with the opportunity to listen to some of Juice’s unreleased music since his untimely passing. Before his passing, Chicago singer-songwriter Clifford was said to have recorded over 2,000 songs. Therefore, it is safe to assume that we will hear plenty of new music from Juice WRLD in the near future. The estate of Juice WRLD released Fighting Demons, Juice WRLD’s second posthumous album, today (Dec. 10th).

Her son enjoyed nothing more than sharing new music with millions of people around the globe, as his mother put it. “He leaves behind an astonishing catalog of music, which will ensure that his fans will continue to hear new tracks for years to come. With his musical genius, Jarad expressed what was on his mind and heart poignantly through his music. He was always searingly honest about his struggles. No matter how many times he had to ask for help, his friends and family were there to support him.”

In addition to some stellar features, Fighting Demons contains some more. The list includes Eminem, Justin Bieber, Trippie Redd, Polo G more! There was no way this album wasn’t going to deliver something special to the listener.