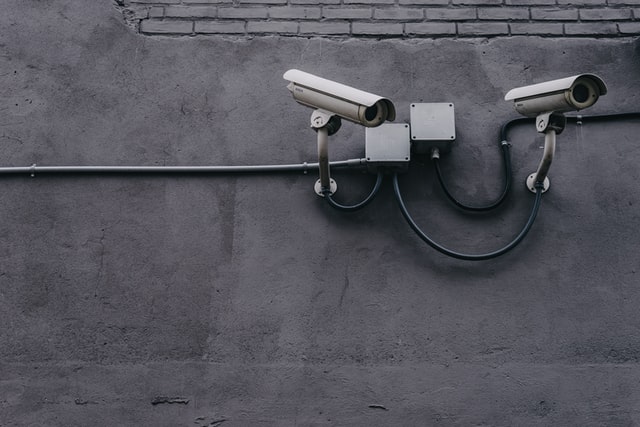 Homeland Security has launched an investigation following a video that surfaced on social media showing a border patrol agent acting out in an inhumane manner toward Haitian migrants. In some images, agents riding horses appeared to be whipped by migrants seeking asylum in the United States.

The department announced on Monday (Sept. 20) that it will investigate the matter to determine “the appropriate disciplinary measures [that] must be taken.”

A DHS spokesperson told us the Office of Inspector General at U.S. Customs and Border Protection has been alerted to the investigation. Additional agents have also been dispatched to Del Rio, Texas, to oversee the situation.

Nancy Pelosi, a House Speaker, voiced her concerns about the agents’ treatment of migrants after video of the border went viral.

“Reports of how Haitian migrants fleeing violence and devastation were mistreated are deeply concerning, including the inappropriate usage of what appear to be whips by Border Patrol officers on horseback to intimidate migrants,” she wrote in a tweet.

The official said that footage of agents dealing with migrants was “extremely troubling.”

In a briefing earlier on Monday, White House press secretary Jen Psaki said, “I don’t think anyone would consider that footage acceptable or appropriate.”

In the wake of the assassination of former President Jovenel Mo*se, thousands of Haitians fled the country’s catastrophic earthquake and created makeshift camps at the border in an attempt to gain entry into the U.S. Since Friday (Sept. 17), almost 3,300 people have been denied entry at Del Rio. The number of migrants camping at the border once reached 12,000 at one point.

In light of the situation, we have no alternative but to increase repatriation flights,” Alejandro Mayorkas, Homeland Security chief, said. 327 people were returned to Haiti yesterday (Sept. 19), while others might be transported to “other countries,” he said.