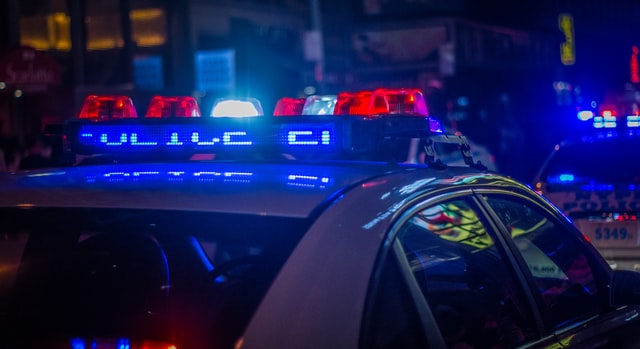 After a chase and arrest last December, two former California cops have been charged with beating a Black teenager.

Deputy District Attorney Tori Verber Salazar announced on Friday (Sept. 17) that former Stockton Police Department officers Michael Stiles and Omar Villadupua would be charged with assault on a public official and assault with force likely to result in serious bodily injuries. “This indictment serves as a reminder to all of us that police using unlawful force undermines community trust,” Salazar said. I understand the critical importance of rebuilding community trust, safety, and integrity in the profession from my father, who was a police officer.

Devin Carter was beaten last year by Villadupua and Stiles after he drove to his father’s house going more than 100 mph. After chasing him for three minutes, the officers eventually forced him to stop. Officers can be seen pulling Carter from his vehicle in body camera footage. The boy was yelled at with expletives and was told to stop resisting. A scream of pain came from Carter, who told the officers he wasn’t resisting. “Yes, you are! The officers said. “Give us your fucking hands.”

After Carter was violently arrested, Burris, a lawyer for Carter, released photos of the client.

During the police chase, the attorney stated his client was in danger. When police pursued Devin, he reported feeling fearful. “We have that kind of fear in African American men on dark roads when there’s no one else to protect us.”

The district attorney was also lauded by Burris for his indictment. Tori Verber Salazar’s criminal prosecution of Stockton police officers who brutally beat helpless Devin Carter should be commended, he stated in a written statement. It is our hope that this prosecution, regardless of its outcome, will send a clear message that there will be harsh consequences for officers who violate the law by using their badge to commit horrific crimes.”