New single “One Shot” from Murda Beatz, Wale, and Blxst 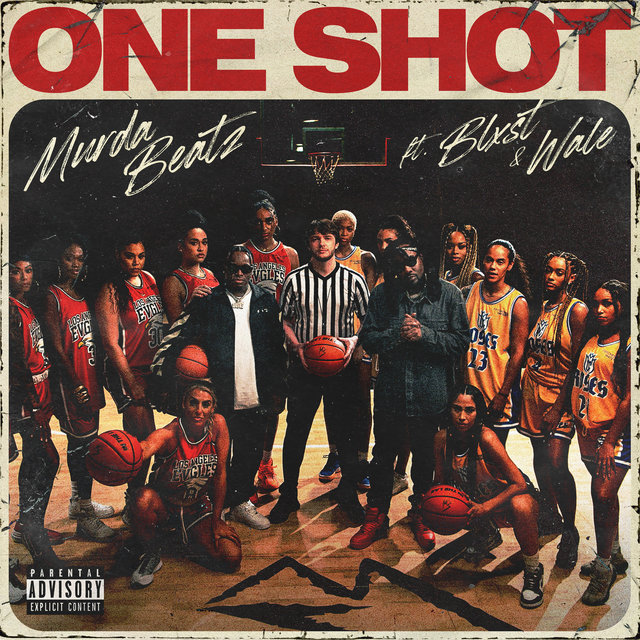 Murda Beatz recently informed his fans via social media of his plans to release a variety of music this year, and he certainly stayed true to his word. With his first offering, he teams up with two of the hottest names in the industry, Wale and Blxst, for their new joint effort, “One Shot.” On the track, the two artists deliver their best performances while riding a beat composed by Murda:

On his social media accounts a few days ago, Murda Beatz told fans that he will be dropping a lot this year, and he did not disappoint. He jumps on board with two hot names Wale and Blxst for their first joint offering, “One Shot.” The two artists ride a Murda-produced beat to produce this debut joint offering:

Having just dropped dope collaborations such as “Go To War” featuring Snoop Dogg and “Chose Me” by Blueface, Blxst is back with a single offering today (Dec. 3). In the midst of an incredible year, the rising Los Angeles star presents his latest single, “About You.” Last summer, Blxst surprised fans with a two-track EP featuring Drakeo The Ruler and Russ. It marks the first release from Blxst since the highly acclaimed debut album, No Love Lost.

The highly anticipated Folarin II project from Wale was released in October, which featured contributions from Rick Ross, J. Cole, Jamie Foxx, Chris Brown, and plenty more. This summer, he released his hit song “Angles” with Chris Brown. The Chicago native has been busy as a feature artist over the last few months, contributing show-stopping verses to songs by Queen Naija, Skip Marley, THEY., Pacman da Gunman, Omarion, EARTHGANG, and Westside Gunn.