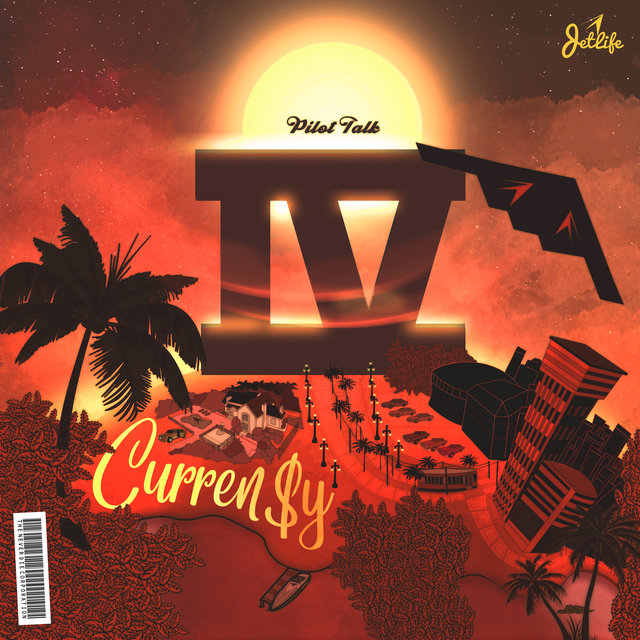 In my opinion, Curren$y has been one of the greatest rappers to have ever done it. Spitta is a legend in his own right when it comes to the rap game, and there is no argument about that. Being hailed as the godfather of lifestyle rap, Curren$y pioneered an entire genre that changed music forever. He supports this truth without effort with every release, which is one thing that sets him apart from everyone else. Hip-hop rappers of this type are the type you know when you know. When it comes to his music/vibes, there is no gray area between knowing what’s up with him or not. Pilot Talk 4 with Ski Beatz is the latest release from the Jet Life general.

Spitta’s ninth project of 2021 is not only the fourth book in the series, but also the fourth in the Pilot Talk series. Considering his work ethic, there is a valid argument for saying no other rapper could ever match him. Everybody is familiar with the phrase “quality over quantity” and the current exchange rate balances both equally. Ski Beatz and Pilot Talk 4 make Pilot Talk 4 as solid as you can imagine. Many might even include it on their year-end lists this year. Lifers all over the world will be rejoicing over this release, as it is a dope Christmas gift that will indeed be heavy rotation. As long as Curren$y keeps on producing these audible gems at this pace, the industry is in good hands.