Nas and Hit-Boy have ‘Magic’ on new album 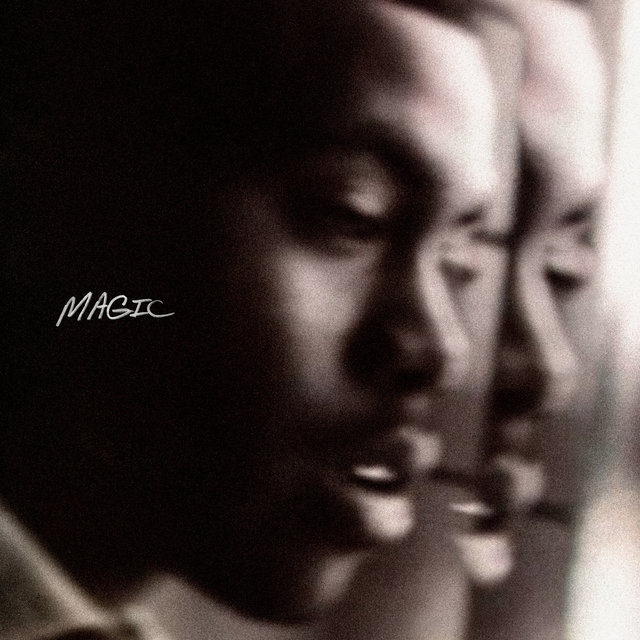 Nas and Hitboy have had a heck of a year. Continuing their reign of dominance in 2021, the two living legends followed up their successful 2020 joint album King’s Disease. The duo wanted to keep pushing the limits on the music industry after winning a Grammy award for the album. The release of Nas & Hit-Boy’s critically acclaimed album King’s Disease 2 in August has cemented their place as unbeatable artists right now. You obviously thought Nas was done for the year just when you thought you were right. A surprise release is planned for the Queens rapper today (Dec. 24) in connection with the release of Hit-Boy’s new album Magic. It is certain that this is not their last piece of work, but now it is only a matter of time before they do it again.

Magic is in the air, Nas tells fans yesterday (Dec. 23) as he revealed the album’s title. As Magic carries the momentum Hit-Boy and Nas have built throughout the course of their last two records, Magic aims to usher in the new year in the right way by delivering nine songs and a granular cover image featuring Nas looking to the side. In a comment he left under his post regarding the project, Hit-Boy expressed similar sentiments: “2021 isn’t over”. Additionally, Nas’ other elite producer posted several messages under Magic’s post, including, “You are not playing fair, indeed!”.

Including both bars and production, Nas’ 14th studio album, Magic, serves its purpose very well. Earlier this year, Nas gave an interview to Apple Music’s Ebro Darden that hinted at the album: