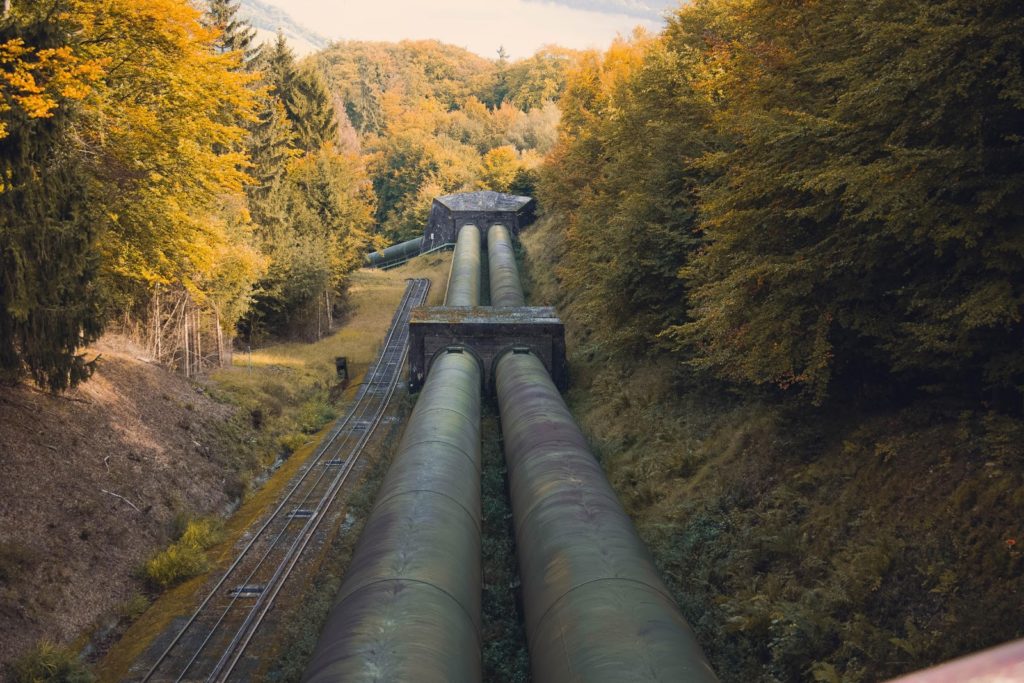 People are saying all kinds of different things about this month’s cyberattack on Colonial Pipeline’s operations, but one thing is for sure, this attack made every American aware of their extreme dependence on a company they’ve never even heard of. Many things need to be talked about this cyberattack, but the name of the company “Colonial” pipeline became a hot debate across the country.

Of all the things that are wrong with the company and it’s name, the branding of the company and its logo is the most disturbing. It is safe to say that the company didn’t bother to do anything about it’s logo and branding since the days of the Kennedy administration while the world kept moving on and kept spending on their branding and advertisement.

Let’s talk a little bit more about the history of this company and try to scratch the reason behind the boring and outdated logo of the company and why they didn’t care about the branding of their company at all.

Nine oil companies in the year 1961 started a joint venture and created a pipeline. The basic purpose of this pipeline was to deliver fuel from Houston to New York without any hurdle. That was the time when marketing was not the utmost priority for companies that were not in the eyes of the public and silently doing their important work for the citizens. Therefore, the branding and naming of the company were considered irrelevant to the public.

However, there was a small private concern that the name of the company should have some relevance and hint of American gravitas, and they thought that the word “Colonial” will do the trick, and somehow it actually did. Therefore, the original and more bulky name “Suwannee Pipe Line Company” was replaced with “Colonial Pipeline” in 1962, and it’s still the same in 2021.

You might already know that back in the day, terms like “National” and “Federal” were used to express the gravity of any company or institute. So, with that logic, the word “Colonial” did just the trick as two of the states that this pipeline was going to connect are the original of the thirteen colonies. However, at the start of the sixties, “Colonial” started to sound like an outdated term, and no one was quite very happy with the name of the companies that had this word in them. It is the reason that trademark office record shows a decline of usage of the word from 0.027% to 0.007% in logos of companies.

In today’s world, this word sounds straight away bad and geriatric. People have long realized the negative connotations attached to this word, and they start to see through the strategy of the great empires to colonize the weak and oppress them, and they are calling them out in 2021. Therefore, when the cyberattack happened, and the name of the pipeline company started to make headlines, Americans were not really happy with it.

But, let’s just forget about the name of the company for a while for argument’s sake and have a look at the logo of the company. The logo of the company is its initials “CP” within a cross-sectional view of the pipeline. Given the logo trends in the sixties, it is a pretty clean and clever logo. However, if you see it now, you’ll find it strangely odd and outdated. On the contrary, different companies that had direct customer dealing or are directly relevant with the life of consumers made a lot of effort in improving their logos through their branding campaigns like that of Coca-Cola and General Electric.

So, the real question is why “Colonial Pipeline” didn’t bother to invest in the branding of the company and work on its logo or name, for that matter, until it became a controversy? The answer is simple. The company was silently doing its work, and there was no direct relation of the consumer with the company in their everyday life. Therefore, they never really cared about the need for time and changing their name or logo according to modern standards. It is safe to say that if they had to deal directly with their consumers or if they had a direct customer base, they would have changed it for good a long time ago.

If the past few weeks have revealed anything about the company, it’s that it has failed to meet the modern standards, and it’s pretty outdated. Had it been the center of the public eye, they would have worked on its name and logo and took the branding of the company more seriously.

So, if this cyberattack revealed one thing, its that the branding, especially the name and the logo of company holds a significant importance that is quite often overshadowed by window dressings.

Therefore, from now on, let’s not forget that name and the logo of any brand is the biggest representative of nature and ideology that a company represents. Let this crisis be a lesson for all of us, and may we always be able to stand on the right side of history. 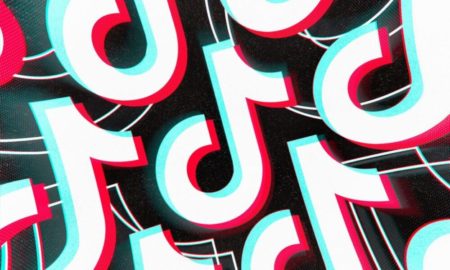 TIKTOK TO WARN YOU REGARDING VIDEOS WITH QUESTIONABLE INFORMATION 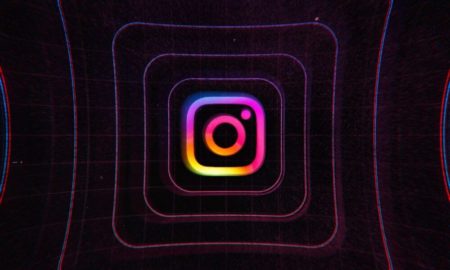 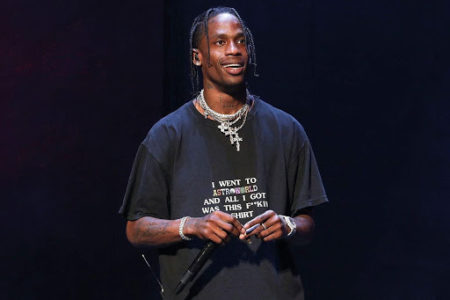 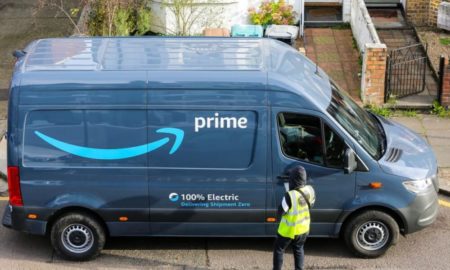