Young Dolph is honored by Jay Fizzle with “LLD” 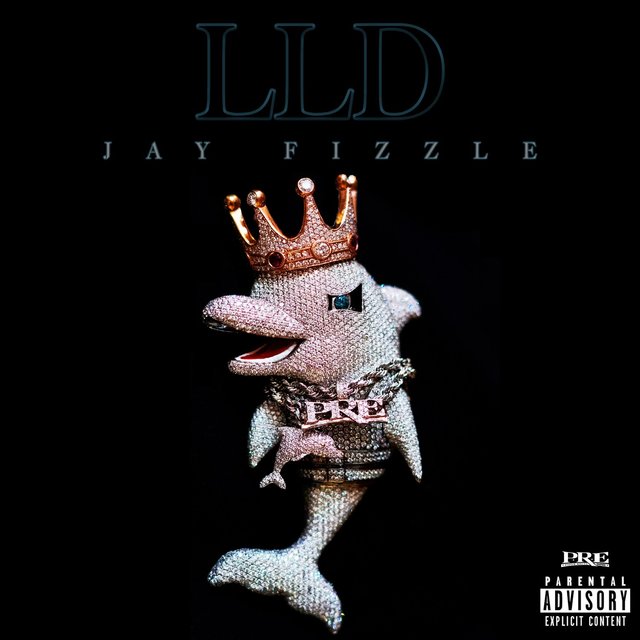 A tragic accident occurred in November when Dolph was shot and killed outside of the Makeda’s Cookies bakery in Memphis. A first-degree murder warrant was issued for the arrest of Justin Johnson, a 23-year-old rapper who was identified as the suspect in the shooting last week. On Saturday (Jan. 8), Straight Drop, also known as Johnson, said he plans to turn himself in to police after maintaining his innocence in the shooting.