Release of “We Good” single by Lil Dicky and GaTa 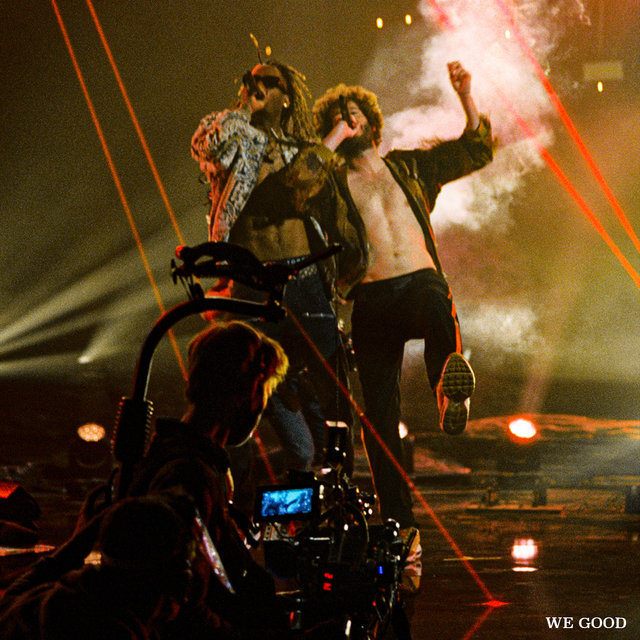 As the show’s second season wrapped up a few months ago, Lil Dicky’s successful show DAVE came to an end. Reminiscing, he has reunited with GaTa for the release of “We Good.” The scene in which GaTa wrote the song was featured in the season two finale of the hit show where they wrote it together in match-up fashion, complementing each other’s style:

Additionally, GaTa and Lil Dicky sat down with The New York Times to talk about their experiences working on their show together. “I definitely consider myself to be the underdog as I have a lot to prove. The things I did were too easy. I am always striving to improve. After every take, I always ask Dave, “How was it?”? “How did it go?” If I’m to be called an actor, I want to do what I’m supposed to be doing.