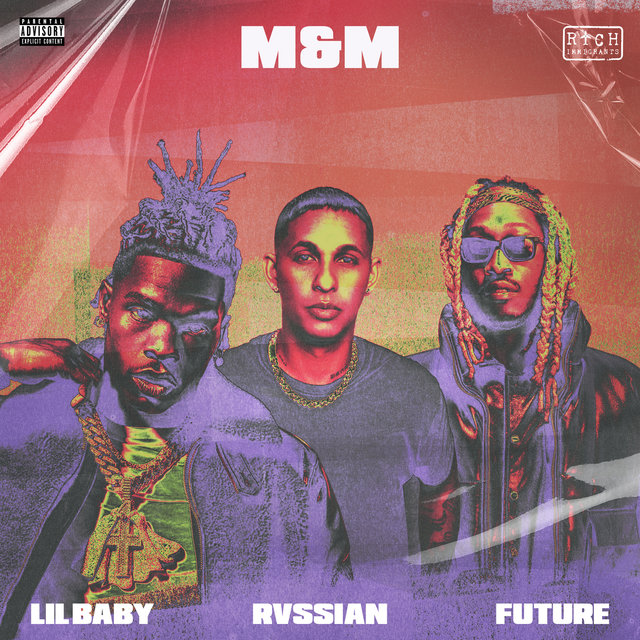 In addition to praising his co-stars and explaining the title, RVSIAN also briefly discussed the record. According to the press release, “M&M refers to coming from nothing to having millions upon millions of dollars.” Both of the artists are at the peak of their careers, which is evident in this song. They match the beat and production by having fast and heavy flows.”

The rapper Rauw Alejandro recently released his 2021 project VICE VERSA, which had 14 tracks and features from artists including Caleb Calloway, Tainy, and Lyanno. As for his singles this year, he has definitely been keeping his fans satisfied with cuts such as Caleb Calloway and Reik “Loquita,” Alex Gargolas “Toda La Noche” and “UNA MAS” Yandel and Tainy.