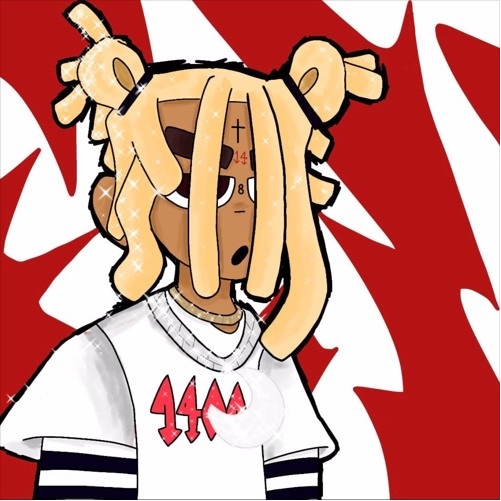 Trippie Redd surprised everyone early this week by announcing that a fellow artist named hnrzhunter will be releasing his newest mixtape, which is titled Hate Is Dead (or hα†ε ïš dεαd). It was followed by a mixtape featuring nine tracks and guest appearances from K Suave and Zello Ocho. The first track on the album, “Fire In My Heart,” immediately demonstrates why the Canton, Ohio performer holds his position as one of the best of his generation. The track delivers harmonies discussing women, violence, vices, and more over a production by Supah Mario and Loesoe:

Fire In My Heart Hate Is Dead Trippie Redd
Share. Facebook Twitter Pinterest LinkedIn Tumblr WhatsApp Email
Previous ArticleNew video shows Fredo Bang admitting to being a fool for love
Next Article “How Much Can a Heart Take” by Lucky Daye and Yebba is covered by both performers live.