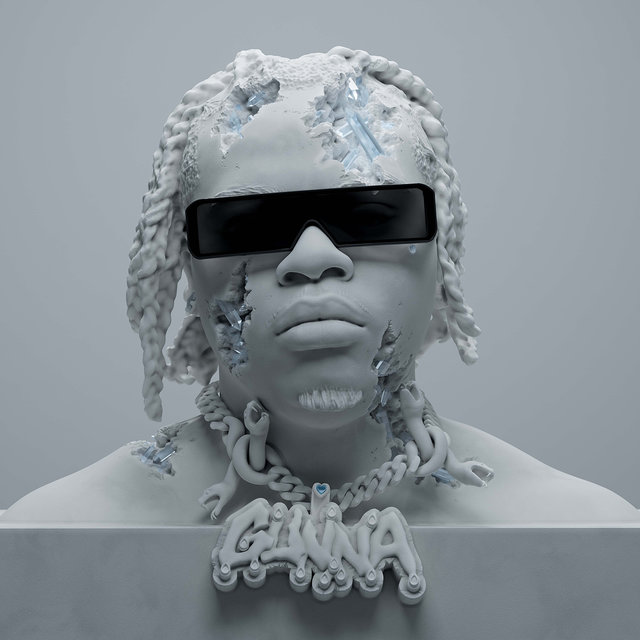 Before the album’s release, fans were expecting it to feature a collaboration with Drake titled “P power” but that didn’t turn out to be the case. Metro Boomin’s production is now available on the extended version of DS4EVER, and it perfectly mirrors the over theme of the project with these Toronto to Atlanta duos rapping about their various adventures with women:

With Gunna and Drake’s chemistry on wax, it’s apparent they have experience working together since their past collaborations have included top tier tracks like Gunna and Lil Baby Drip Harder banger “Never Recover,” and more recent singles like “Solid,” which can be heard on Gunna, Young Thug, and Young Stoner Life chart-topping album Slime Language 2.

As reported by HitsDailyDouble, DS4EVER has an impressive first-week forecast, with predicted sales of 144,000 album equivalent units. In that case, Gunna’s previous album WUNNA would be eclipsed, which still sold 111,000 copies and earned a Platinum award in 2020.