24kGoldn sampled a Biz Markie classic for his single, “More Than Friends” 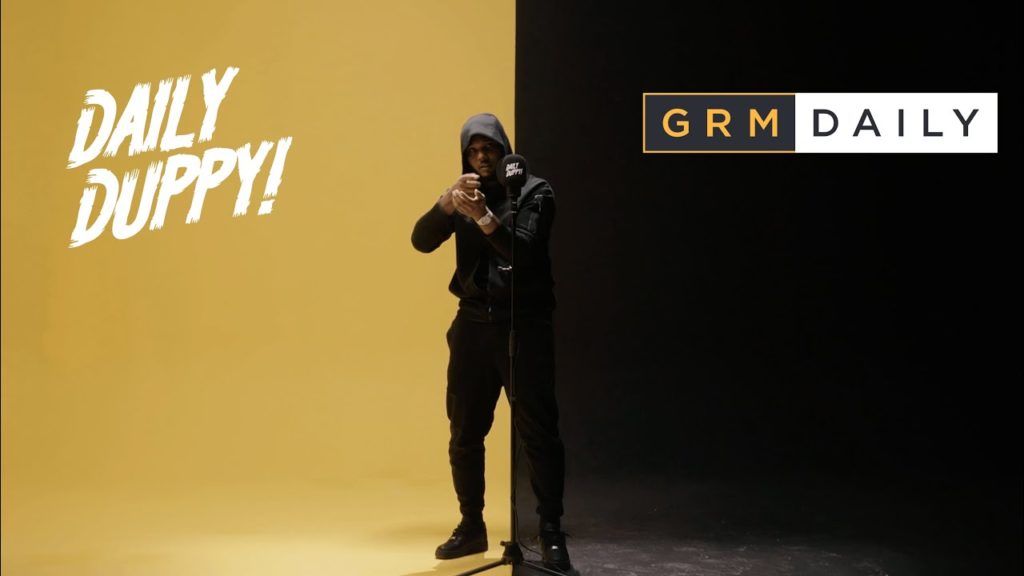 24kGoldn will release his new single, a tribute to a classic, today (Dec. 16). On his newly released track “More Than Friends,” 24k borrows a sample from Biz Markie’s widely cherished hit, “Just A Friend.” 24k rides the catchy, bouncy beat while interpolating the original lyrics to set the tempo before dropping references to some of today’s trendiest couples:

24kGoldn made sure to let the public know before the official release of the song that the purpose of the recording was to pay tribute to the legendary rapper. “Btw – the majority of the publisher’s revenue goes toward the Biz family, so I am doing this to pay tribute to a legend who inspired me,” he wrote on Instagram.

24kGoldn released his El Dorado Project earlier this year, which featured 13 tracks with contributions from DaBaby, Future, Swae Lee, and iann dior, who wrote the chart-topping single “Mood.” The album was a notable success for 24kGoldn, reaching No. 25 on the Billboard 200 charts and earning the artist a Gold certification. Among his recent collaborations is “Spaceship” Drakeo The Ruler, released last month and also found its way onto the soundtrack for F9: The Fast Saga.